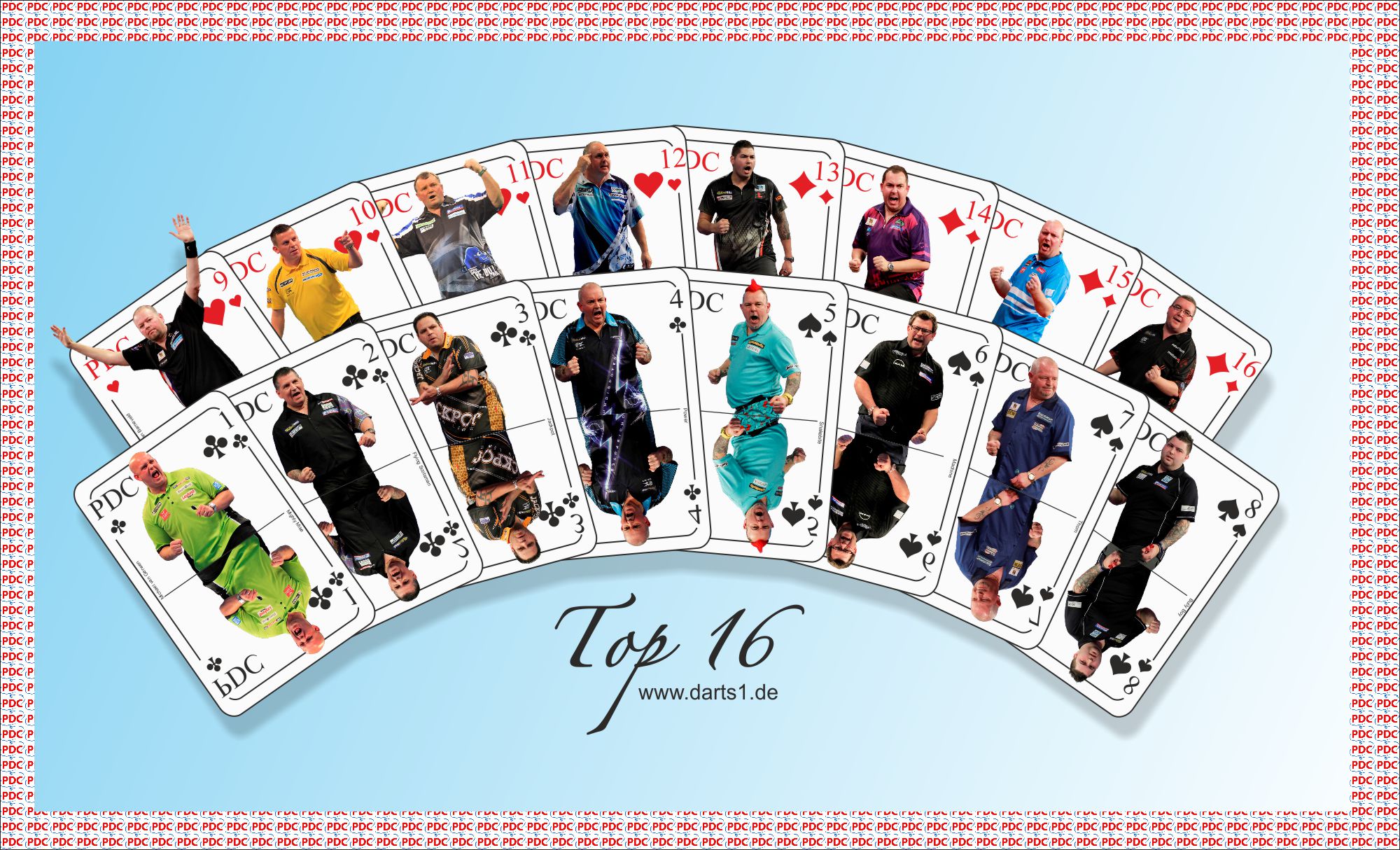 Nathan Derry. Joe Murnan. Mike van Duivenbode. Robert Thornton. Out of these cookies, the cookies that are categorized as necessary are stored on your browser as they are essential for the working of basic functionalities of the website.

We also use third-party cookies that help us analyze and understand how you use this website. These cookies will be stored in your browser only with your consent.